NJM's Special Investigations Unit (SIU) has been in existence for more than 50 years and strives to reduce the impact of fraud on insurance premiums by supporting NJM's goal of paying legitimate claims, while preventing and detecting fraudulent ones.

NJM's SIU Director is an attorney who previously held positions as a criminal prosecutor at both the county and state level. The SIU staff includes former law enforcement professionals with over 25 years of experience along with veteran NJM insurance claims adjusters who are adept at identifying suspicious claims.

Civil and criminal penalties may be assessed for workers' compensation fraud. NJM urges policyholders to report any reliable information relating to possible fraud. Indications of fraud include evidence that an employee is earning wages elsewhere while collecting disability benefits, the embellishment of seemingly minor injuries, or legitimate injuries reported as work-related which actually occurred off the job. Report any information that may be material to a worker's entitlement to receive workers' compensation benefits. 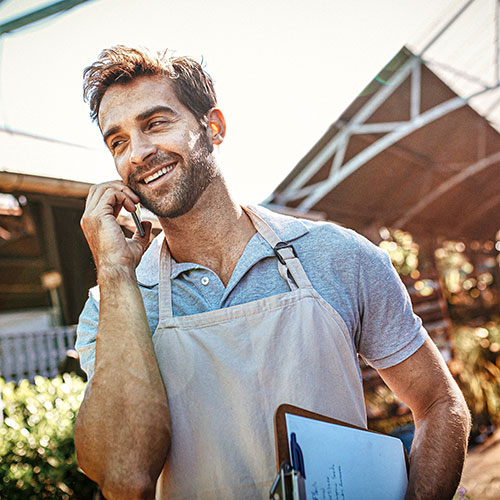 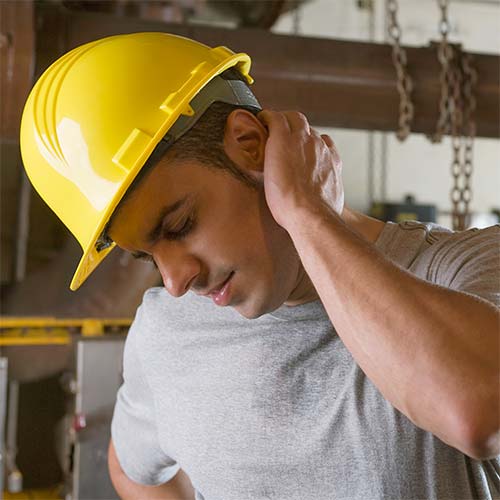 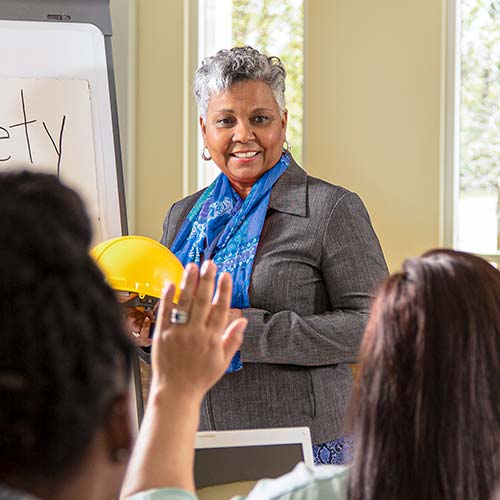