More than 100 Years of Earning Trust

Insurance is our business. Service is our passion. That's what sets us apart in an industry where the most important job is to be there for people when they need help the most. Leading, independent consumer publications repeatedly recognize our commitment to customer and claims satisfaction. At our core, we're simply people devoted to helping people.

Ranked #1 in the Nation for Customer Satisfaction with the Auto Claims Experience by J.D. Power

In an industry that relies on customer satisfaction, we pride ourselves on being committed to our customers. Get a quote today and learn what makes us more than just insurance.

Here's what our customers say about us:

1921 - NJM forms a subsidiary to provide commercial and personal auto insurance, and homeowners coverage, thereby expanding services to the employees of its commercial customers.

1940s - NJM becomes the leader in workers' compensation insurance in New Jersey. The innovations of its Engineering Department help customers reduce and avoid accidents in workplaces that would lead to higher premiums.

1960s - Fraud leads to higher premiums and, at times, the loss of honest workers' jobs. To combat these issues, NJM sets up a special investigations unit to uncover fraudulent and exaggerated claims.

2015 - NJM achieves the top score in the country for claims satisfaction in the 2015 J.D. Power U.S. Auto Claims Satisfaction Study.

2017 - NJM announces the expansion of its Teen Driver Safety Program to include "Share the Keys," a nationally recognized program that encourages parental involvement in the teen licensing process.

2018 - NJM becomes a true regional insurance company by expanding its workers' compensation insurance offerings to Connecticut, Delaware, and Maryland. Previously, this coverage was only available in New Jersey, New York, and Pennsylvania. The Company also removes membership restrictions and begins offering its auto, homeowners, renters, and umbrella insurance products to all New Jersey and Pennsylvania residents.

NJM is a direct writer of personal and business insurance. The Company also works with a network of independent agents to meet the complex insurance needs of businesses.

The last thing you need after you file a claim is a long wait for answers. Rest assured that leading consumer surveys and customer feedback have repeatedly recognized NJM for outstanding claim satisfaction. 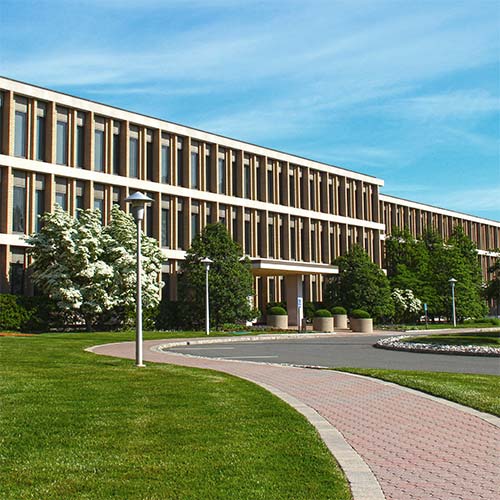 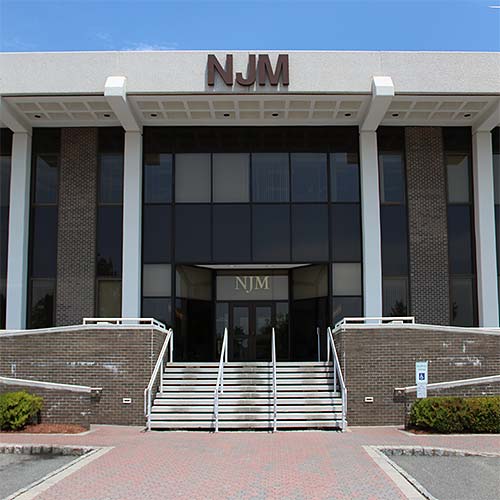 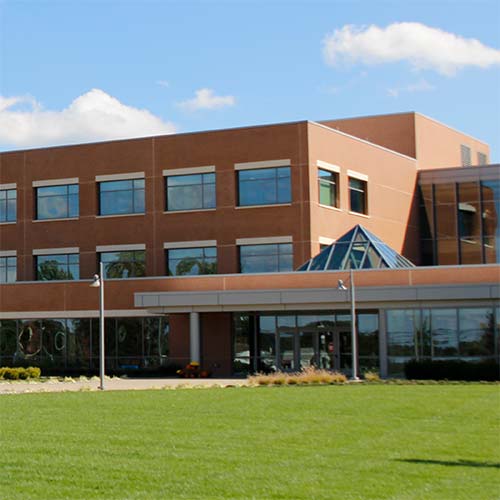 J.D. Power 2020 Auto Claims Certification Program℠ recognition is based on successful completion of an audit, exceeding a customer experience benchmark through a survey of recent claims servicing interactions, and a Financial Strength rating. For more information, visit jdpower.com.