Share the Keys (STK) is a 60- to 90-minute interactive orientation program for parents and their teen drivers. NJM adopted STK as part of our enduring commitment to safety and support of the communities we are privileged to serve. STK is a research-based, data-driven program designed to reduce teen driver crash risks through increased parental involvement.

Parental involvement has a significant impact on teen driver safety. Research conducted by the Children's Hospital of Philadelphia (CHOP) Center for Injury Research and Prevention examined the impact parenting styles had on teen driver safety. The report found that teens whose parents set rules and pay attention to their driving activities in a helpful, supportive way are half as likely to be involved in a crash. These key findings were used to define the objectives for Share the Keys:

Graduated Driver Licensing (GDL) laws are recognized as the single most effective tool for reducing teen driver crashes, injuries and deaths. While the GDL has been proven to reduce teen driver crash risk, to be effective it must be clearly understood and supported by parents.

Effectively Supporting the GDL at Home

The intention of GDL restrictions is to minimize a teen's exposure to risk while he or she gains driving experience. The curfew and passenger restrictions have the most life-saving potential. Forty percent of all fatal teen crashes occur after 9:00 p.m. Teens with even one teen passenger are nearly twice as likely to be involved in a fatal crash.

Being a Good Role Model

One of the most important things a parent can do for his or her teen driver is to model safe driving behaviors. Research shows that teens mimic their parents' driving behaviors, regardless of whether or not they taught them to drive.

Similar to playing an instrument or a sport, becoming a skilled driver requires practice. Teens are at the greatest risk for being involved in a crash during the first 12 to 24 months of driving. Practicing during this time is essential in helping to reduce crash risk for new drivers.

CHOP's research also revealed that teens who requested permission to use the car were 50 percent less likely to be involved in a crash when compared to teens who had primary access. Drivers whose parents controlled the keys were also less likely to violate the provisions of the GDL. 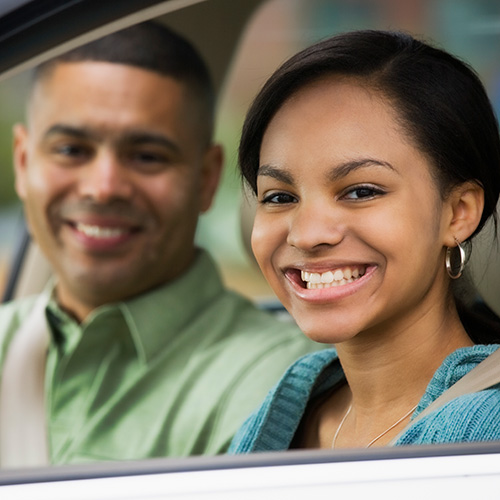 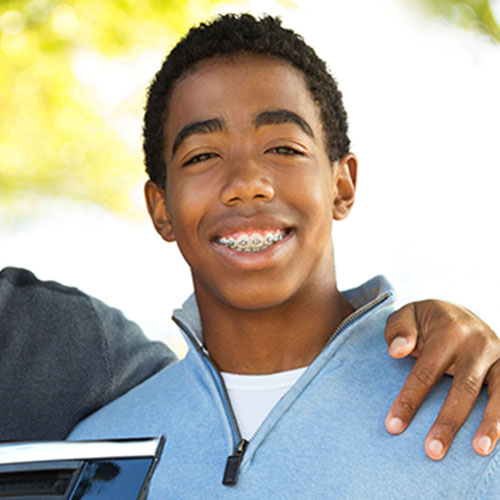