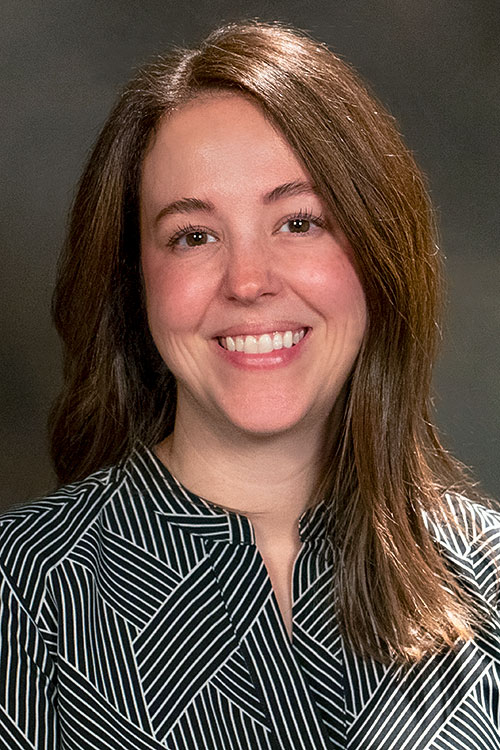 Kate Ro has served as Senior Vice President & General Counsel since April 2021, when she joined the Executive Leadership Team.

Ro oversees NJM's Law and Regulation, Legislative Affairs, Workers' Compensation Claims Legal, and General Claims Legal Departments, as well as the Company's Special Investigations Unit. She is also responsible for all legal aspects of NJM's product and geographic expansion. Her background and perspective on claims and claims defense bring insight into NJM&'s expansion at the leadership level.

She serves as the Executive Sponsor of NJM's Diversity, Equity, and Inclusion Committee, which develops recommendations for programs, policies, and practices that further diversity, equity, and inclusion efforts. Ro also serves on the Board of Directors of the Philadelphia Chamber of Commerce.

She earned her B.A. from Tiffin University in 2000 and her J.D. from the University of Toledo College of Law in 2003.

Ro and her husband, Andy, live in New Hope, Pa. They have one child.